Carnivore means “flesh-eater”, and although this may refer to any mammal dining exclusively on other animals, is also the order assigned by taxonomists to include dogs, cats, bears and weasels. In actuality, many of these species are omnivorous, eating both plants and animals. All carnivores share special adaptations for life as predators, such as forward-facing eyes and large slicing canines. An essential part of the balance of nature, carnivores feed on many other animals, keeping their populations at moderate levels. Carnivores vary greatly in size ranging from the least weasel, weighing under two ounces, to the 1700 pound brown bear. Carnivore skulls are heavy with strong jaw attachments.

Cats
The family Felidae is comprised entirely of cats. There are approximately 41 species found throughout the world. Cats possess some impressive traits for hunting. Good vision, sharp retractable claws, and long slender canine teeth help to make cats some of the most effective predators in nature.

“Big Cats”
“Big cat” is an informal term used to distinguish the larger members of the family Felidae from the smaller ones. Most agree that the big cat group consists of the African lion, tiger, jaguar, leopard, cheetah, snow leopard, and cougar. Most big cat species are protected due to dwindling populations; a result of habitat destruction and over hunting.

Dogs
The family Canidae is comprised of thirty-eight species of foxes, jackals, wolves, and dogs. Canids are found throughout the world inhabiting hot deserts to arctic ice fields. Many canid species live in packs, however, some are solitary. Canids possess good hearing, an acute sense of smell, and are capable of high rates of speed. These attributes make canids some of the most proficient hunters in nature.

Bears
There are eight species of bears, all belonging to the family Ursidae. These large, heavy mammals occur in a variety of habitats ranging from the arctic to tropical rain forests. Most bear species are omnivorous with the exception of the exclusively carnivorous polar bear and the herbivorous panda.

Skunks and Stink Badgers
The family Mephitidae consists of ten species of skunks and two species of stink badgers. Native to North America, South America and Asia, Mephitids, when threatened, can spray a noxious odor that will cause respiratory irritation, nausea, and burning of the eyes. This effective defense causes potential predators to think twice about dinning on members of this family. 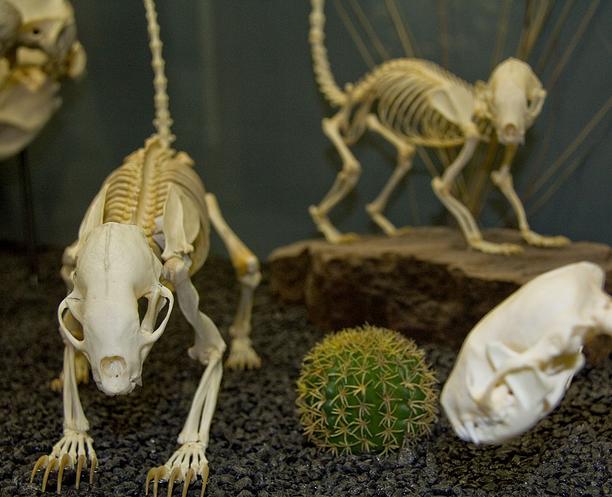 What is a Skeleton?

Bones are rigid organs that form part of the endoskeleton of vertebrates. They function to move, support, and protect the various organs of the body, 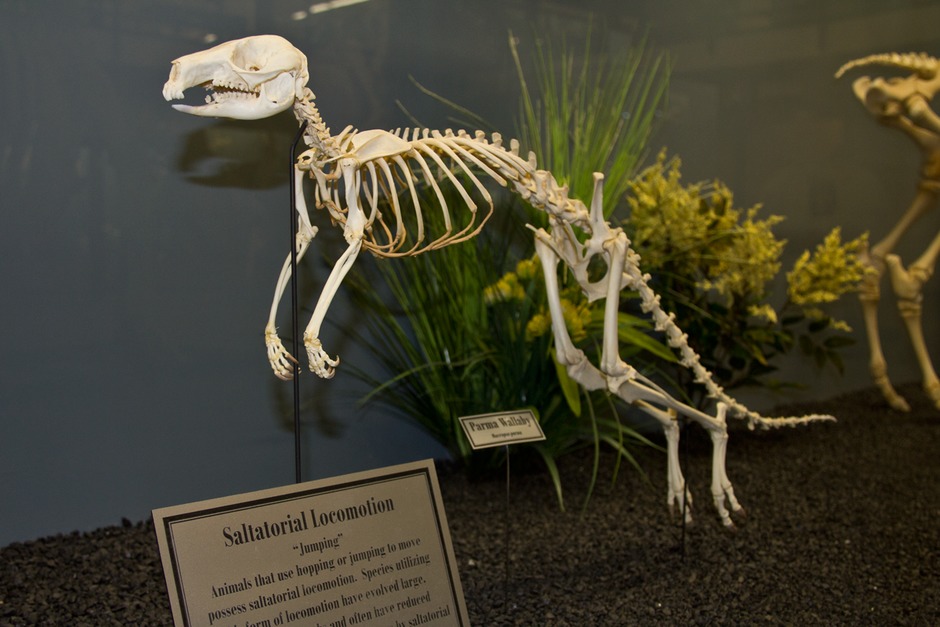 Adaptation is a process of nature in which an organisim becomes better suited to it’s habitat. Adaptations can be found throughout nature. In vertebrate species, 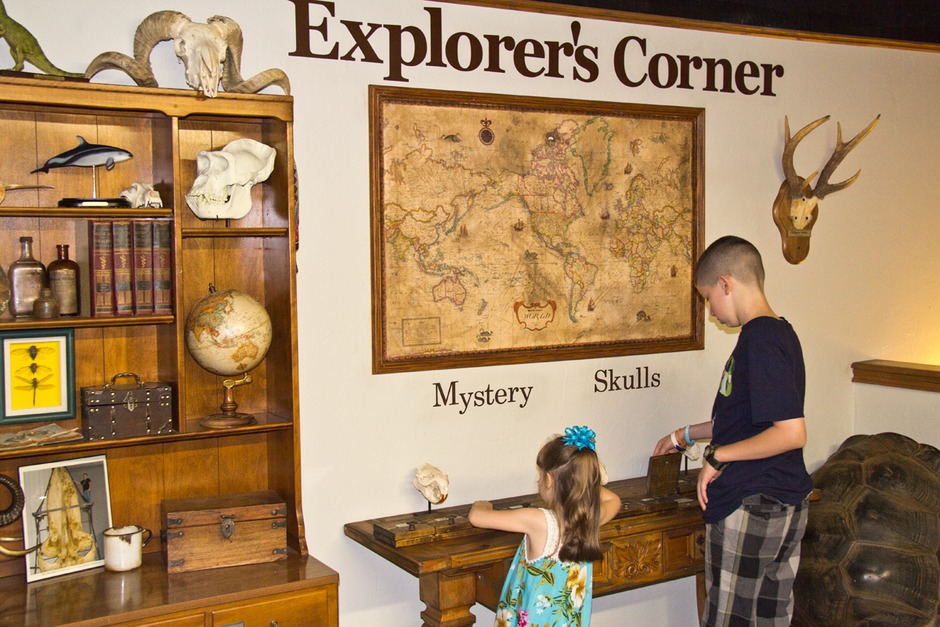 Get up close and personal for a hands on experience with over a dozen real animal skulls. A one of a kind experience for kids